While the residents of Elizabethtown, a quaint town in Lancaster County, have long since gone to bed, Robrish is hard at work assembling The Elizabethtown Advocate.

The publication is almost completely run by Robrish himself.  He is the editor, publisher, writer, and then some.  There’s the occasional freelancer, but for the most part, the fate of the newspaper depends on Robrish.

In 2009, Elizabethtown’s sole local newspaper, The Elizabethtown Chronicle, shut down.  Robrish left his position at The Associated Press a year later to breathe life into the small town’s local news scene.

“I made an appointment with the chamber of commerce to talk about starting a new paper and the reaction I got was pretty much ‘please, please do this.  We really need a local paper,’” Robrish said.

Among the work that won him the award were two editorials and a column on marriage equality.  The editorials were focused on marriage law, while the column was an observation of the response he received from the editorials.

“This is something that I feel is a fundamental issue of right and wrong that a great many people have not been won over yet,” Robrish said of the topic.  “Even if I didn’t win them over, get them to see there’s this guy in town whom I respect because he keeps me informed about what the school board’s doing and even if I don’t agree with him, at least I see that there are people I respect that feel this way.”

Coincidentally, a federal judge this week struck down Pennsylvania’s ban on gay marriage.

Philadelphia Weekly’s Randy LoBasso won first place for Distinguished Writing in the weekly category. His newspaper boasts more than 100,000 weekly readers, while The Elizabethtown Advocate has a press run of 800.

“I think [winning the award] says that small publications can do some great things,” Robrish said.  “It says to my colleagues at small newspapers that you should try to fight above your weight.  Just because you’re responsible for refilling vending racks doesn’t mean you can’t also write things very well.”

Robrish, who said his mother insisted on being present for the award ceremony next Saturday night, said he will remain humble after winning the award.

Especially on those sleep-deprived Wednesday nights and when he is refilling the vending racks.
More from the Online Reporter Project 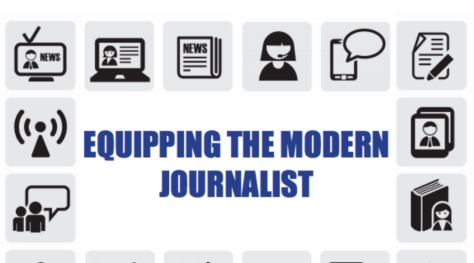 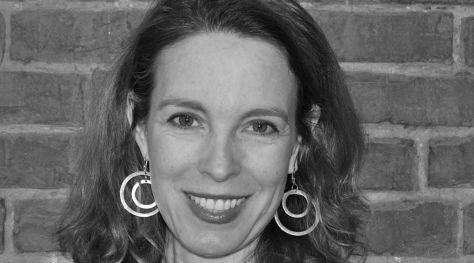 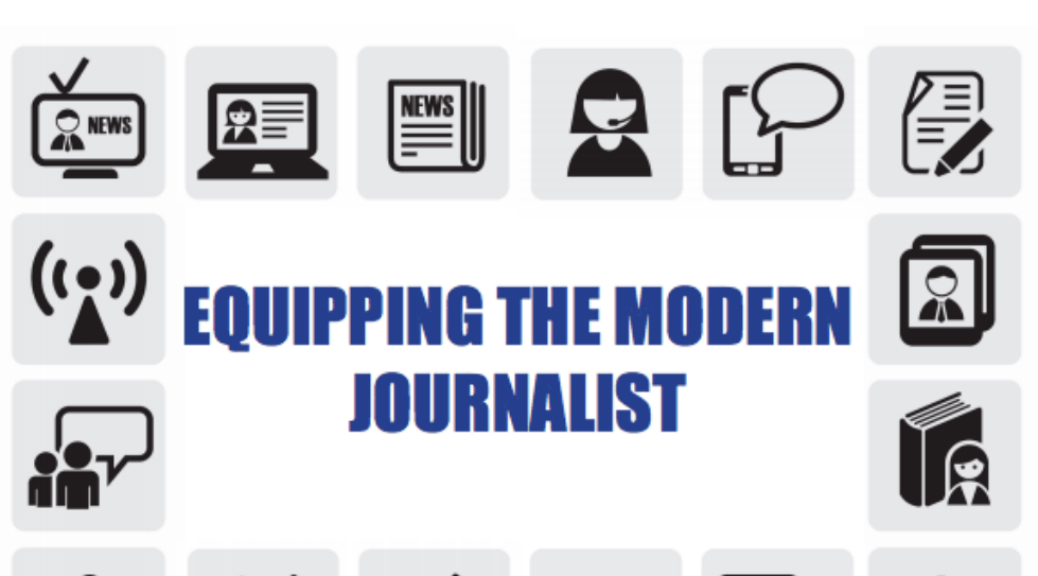 Things to do in State College